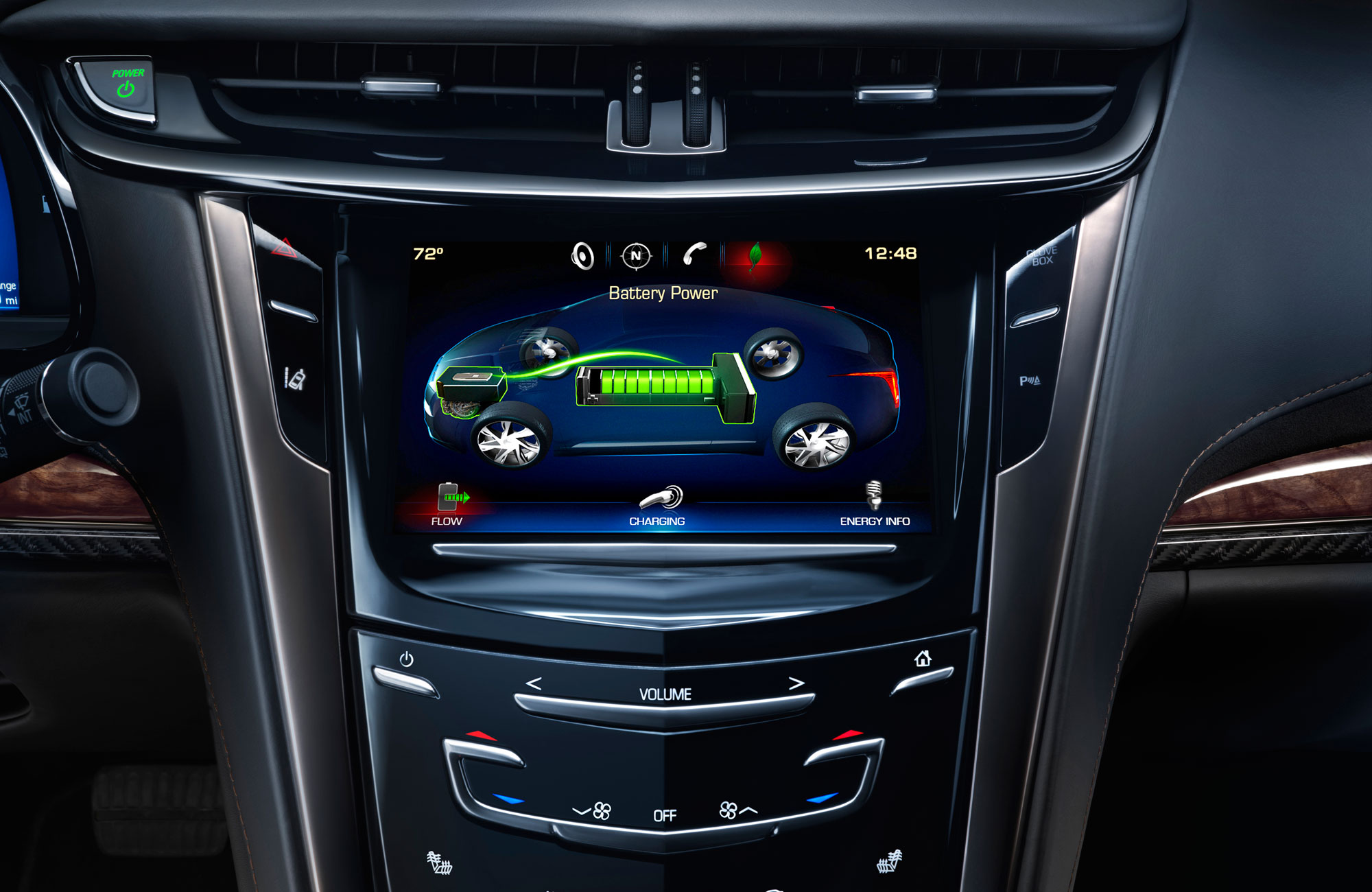 Seamless connectivity has become an unavoidable requisite.  As the technology advances people are getting more and more allured to be in its cobwebs. One area that is attracting huge investments to nurture this love of technology is In-Vehicle Infotainment (IVI). Millions of dollars are spent every year to get the best of technology to your vehicles. But the innovations in mobile and internet is making the efforts taken by many of the automotive majors futile. Though many of the major brands have made available features around audio, video and navigation to the IVI, the users are more inclined to using their smartphones. Using mobile devises on drive raises serious concerns about road safety; though the drivers are seen more open and curious about mobile technologies in cars.

The faster pace in the technology advancements and the need for constant connectivity has lured information technology giants making IVI a hot new segment. The majors like Microsoft and Blackberry have made their presence early with each partnering with automotive companies bring out MyFord Touch and QNX. While MyFord Touch by Ford Motor Corp. and Microsoft helps connect the mobile devise to the Ford cars, BlackBerry’s QNX software helped few other car brands.

An aggressive leap was seen last year from Apple to capture the dashboard with its introduction of Siri Eyes Free. Siri can be controlled using the steering  wheel buttons and is currently available for certain car models like Chevrolet Spark, Spark EV and Sonic.  By 2014 Apple is planning huge with Siri making it available for drivers to do majority of the task they do with the smartphones without taking their eyes off the road.

Apple has also plans to integrate entire iOS 7 to vehicles and is already in talks with automotive majors including Nissan and Mercedes.

The segment has intrigued another technology major for the dashboard dominance raise. With its success with the Android platform, Google eyes to win a major stake in the infotainment segment by bringing the best of smartphone tasks to Vehicles.  The plan is already on the go with Google teaming up with automotive majors like Audi, Honda, Hyundai etc., forming a group called open automotive alliance.

What can be expected in future is evident by the recent developments in the IVI segment and a gist of it is seen in the next generation cars like Tesla Model S, which has given a major impetus to mobile computing and the 17 inch touchscreen display capturing its dashboard is considered a breakthrough in the automotive industry.