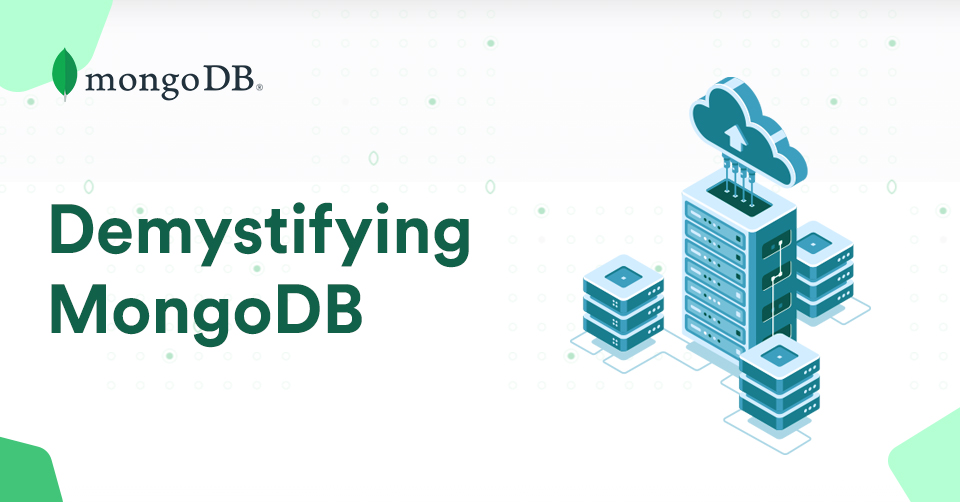 Database are at the core of almost all internet and enterprise applications. The need for scale and faster application development has brought in a new generation of databases loosely termed as NoSQL databases. These are in non-tabular format and save data in a different format compared to relational database whereas relational database saves data in rows and columns organized into tables or sheets.

5 Open Source DBM Solutions That Are Totally Worth It

It’s great to get something for free…especially if that something is good. But this ‘free’ comes with a cost most often. Fortunately, we also live in a world full of open source technologies that haven’t failed to keep businesses on budget. You can find open source development services pretty much everywhere. But what sustains them is a plethora of free open source solutions.

Here are 5 of the most popular database software and open source DBM solutions that makes it worthwhile for businesses.

CUBRID is a free open source option that can be implemented in C, and specifically useful for web applications that process large amounts of data and generate just as many concurrent requests.

However, it is not compatible with Apple systems and also lacks script debugger.

Since its inception in 2007, MongoDB is probably the most popular open source solution at present with over 1000 partners backing it up. The document-oriented program uses JSON-like documents, and can be used to develop innovative, robust applications.

However, applications that require complex transactions doesn’t fit well with the program. There are no drop-in replacements for legacy applications either.

It has been around since 1995, and comes as both free and paid versions. One of its biggest advantages is its compatibility with almost every popular operating system out there. Language is not a barrier for MySQL users, as the server can display error messages to clients in many languages.

Other advantages of MySQL include host-based verification, flexible privilege and password system, security encryption, support for JSON objects etc. It can be used even without a network. In client/server networks, it provides server as a separate program.

As Oracle now owns MySQL, it’s not community-driven anymore. It’s also known to get updates much slower than other similar systems.

SQLite came out in 2000, and now claims to be one of the most widely deployed database in the world, affirmed by the fact that tech giants like Apple, Facebook, Google, and Microsoft use this.

However, it’s not a good option for client/server applications, high volume websites, and large datasets.

A relational database that’s been around since the 1980s, Firebird features a number of ANSI SQL standards. It can run on multiple popular operating systems including Windows, Linux, and a few UNIX platforms.

The cons include a lack of temporary tables and integration with other database systems, and integrated replication support.

The Pros and Cons of MEAN and LAMP Stack

Technology plays a critical role in web stacks. Web stacks have always evolved in parallel with technology, over the years. We will be discussing LAMP stack and MEAN stack today.

MEAN is an acronym for MongoDB, Express.js, Angular.js, and Node.js

There still seems to be a confusion when faced with a choice of MEAN or LAMP stacks for web development. The backend languages, server environment and databases are different for both.

Let’s discuss the pros and cons of MEAN and LAMP stacks with respect to 3 key areas – Web server, database and operating system.

Apache provides the web server for LAMP stack while Node.js holds that responsibility in the MEAN stack. LAMP stack has been there for a long time. And that is also one of the reasons why Apache is considered a mature technology, where you can get new extensions when they are available.

As for Node.js, it’s a relatively new technology. While you still get quite a few active plug-ins, you will still have to write your own plug-ins to cover those areas missing necessary functionalities. Node.js is event-based and also locks codes on the web server into JavaScript. This can complicate things when you try to convert a sophisticated back-end program.

LAMP uses MySQL or other relational databases while MEAN works with MongoDB, a non-relational database. If you are in a situation where you have to translate the data in an existing SQL database, you will soon find it tiresome to remove redundant object attributes, and may have to rely on a custom software for this purpose.

Relational databases are comparatively easier to work with but is on the verge of becoming outdated. MongoDB features faster data retrieval and is more scalable though.

LAMP stack locks the operating system to Linux and its variants. There are no such restrictions in MEAN, as you can run it in any OS compatible with Node.js. Linux isn’t your only option if you are using MEAN stack, though it is still considered to be the best OS for a server environment.

Both LAMP and MEAN have pros and cons in all 3 key areas. Let’s assess a few more facts before concluding.
It is said that you can only master MEAN stack once you have mastered JavaScript. It’s going to be a tad tedious, but worth it. However, LAMP stack works with front-end JavaScript and back-end PHP, just comfortable enough for developers to develop an application without much worries.

While MEAN stack is faster and more scalable, LAMP is a tried-and-tested web stack with a secure infrastructure and a large support community.

Although many developers claim that MEAN stack will eventually replace LAMP stack, there are others who still believe in the latter’s potential. LAMP is time-tested, stable and sturdy, with tons of online tutorials and support availability. Its back-end architecture allows you to do whatever you want to do on the front-end. MySQL is still one of the most widely used databases.

MEAN stack features a single language from top to bottom, in addition to flexible deployment and faster data retrieval capabilities. You are free from micromanaging schemas and migrations in the database as it uses a non-relational NoSQL database. With JavaScript gaining popularity, MEAN stack is attracting more developers every year.

Deciding between LAMP and MEAN will mostly depend on the organizations you work for and the projects under development.